Invasive Pests to Watch Out for 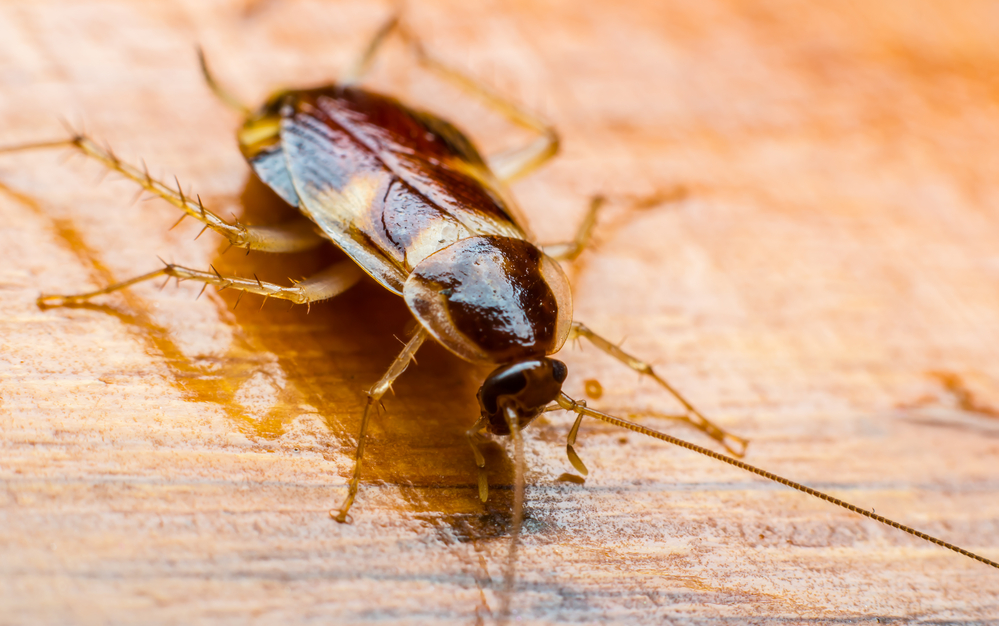 You’ve probably heard this term before invasive pests. In the back of our minds, what comes up isn’t really a threat. Just a nuisance, and likely (at least in our brains) we’ll never see one. But that couldn’t be more wrong. Because people are careless when traveling out of the country, more and more invasive species are appearing in the United States. It’s said that a new pest is introduced into California (one of the top agricultural producers in America) every 60 days. That’s not including the number of invasive species that arrive in other states.

But why are they a problem? Invasive species are organisms that are introduced to an area where they don’t normally occur. That means that they are introduced to an area where their natural predators don’t exist, so the population of said invasive species often explodes, and sometimes reaches uncontrollable levels. Many of these invasive species are harmful to humans, animals, agriculture, or the environment. They disrupt the balance that was previously there and can do irreparable damage. An example of this is, again, California. Every year, invasive pests cause a loss of $3 billion in control costs, crop losses, and export losses. That’s an astronomical amount of money – and imagine what’s happening in other states.

However, the part of the danger of invasive species that we will talk about today is invasive pests that threaten homes.

What are Some Invasive Species I Might See in My Home?

It is a species that was introduced to the United States in 1986 in Florida, having likely come from Japan. The areas it likes to live in are outdoors – shaded mulched or composed areas. Unlike their cousin, the German Cockroach (which is the cockroach we often see in homes), The Asian Cockroach can fly (which is a seriously terrifying thought). They become active at night and are attracted to light-colored surfaces and brightly lit areas (e.d a house with lights on at night).

This species was introduced to the United States in 2017, and is native to East Asia. They’re a particular problem because female ticks can lay eggs and reproduce without mating. In other countries, bites from these ticks have made people and animals seriously ill. As of 2019, the Center for Disease Control (CDC) reported that while no cases of a human or animal being infected from the Asian Long horned Tick were reported, it is still under research, and it’s better to be safe than sorry.

A pest that is native to Asia, and came to America in 2014, where it was found in Pennsylvania. The Spotted Lanternfly can cause serious damage to plants and crops. In addition to the plant damage, they also secrete a sugary substance called honeydew, which encourages the growth of black sooty mold and attracts other insects. Black sooty mold isn’t harmful to humans but is extremely damaging to plants. In places like Pennsylvania, they’ve even placed quarantine, because so many residents have complained the hundreds of bugs affect their quality of life and the ability to enjoy the outdoors, in addition to killing the plants around – or even in – their houses. The economic impact of agriculture is also huge and could total millions of dollars to fix in Pennsylvania alone.

The stink bug is an invasive bug that is native to Eastern Asia, in such places as China or Japan. They were brought to the United States by accident in 1996. Stink bugs invade your home searching for warmth or food, so they as especially common in the winter months, especially in the north, where the harsher weather will result in more bugs flocking inside.  They are not poisonous or toxic, but the stink causes serious damage inside the home. And they stink when disturbed or crushed, when means you can’t crush them, squash them, swat them away – anything really. The scent is extremely unpleasant and can last up to an hour. If the stinkbug is aggressively killed, the stench lasts even longer.

How can I get rid of some of these pests?

You can start preventatives by removing old boxes and piles of papers – places they can hide or nest. Fix leaky drains and facets, as many of the cockroaches can live off water alone. Make sure all food is tightly sealed, and the garbage can has a tight-fitting lid that stays closed. Also clean kitchen appliances regularly. And since the Asian Cockroach prefers to live outdoors, make sure to seal any entrances to the house as well. Repair any holes you find, and place mesh screens over windows, floor drains, and vents.

If you wish to kill them chemically, please give us a call. Spot treatment doesn’t work on these pests, and they often require repeated spraying to kill the bugs. It’s not really something you can DIY, as you can cause serious damage to yourself, your household members, or your house itself.

A way of preventative care for these pests is to wear permethrin-treated clothing. It is also recommended to immediately take a hot shower as soon as possible after spending time outdoors. If you live in an area with a lot of vegetation, check for ticks daily – they tend to hide in the folds of the skin.

If you do find an Asian Long horned Tick, there are a few things you can do on your own. If they are on your clothes, tumble dry them in the dryer for ten minutes on high heat, longer if your clothes are damp. On pets and farm animals, only treat with veterinarian-approved products.

If you think you’ve found an Asian Long horned tick, try and keep it – put it in a jar or Ziplock with rubbing alcohol. You can give us a call, and also the health department, so we can plan next steps.

If you see one, you should immediately squash it, and then report it to the United States Department of Agriculture (USDA).

We can also help spray for these pests in order to protect your plants and home.

Preventative measures you can take include turning off lights as much as you can, reducing available moisture, storing food in air-tight containers, and sealing off any entryways the bugs can use to get into your home.

If you see one, don’t squish it! Either sweep them into a dustpan and throw them out at least thirty feet from your home or vacuum it up (the safer option). For vacuuming, as soon as you are done vacuuming up the bag, dispose of the bag immediately, and be careful not to puncture the bag, as the stench will fill the inside.

Do not spray the insects with insect killers – this will disturb them and cause them to release their stench. If the above two methods don’t work or you have an infestation, please give us a call to handle it

Of course, we can handle almost any insect you find in your home, just give TermiGuard Services a call! We can discuss options that are safe for you, your family, and your pets.