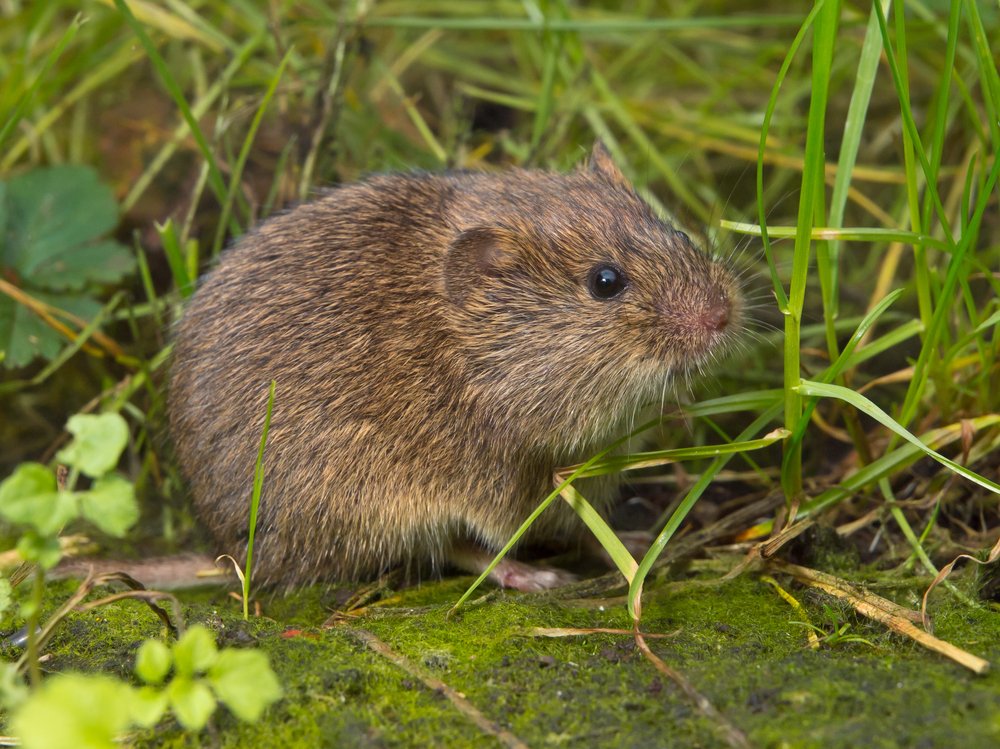 At TermiGuard, we have heard clients complain about the damage to their beautiful gardens and freshly-planted flowers or plants for what seems like forever.

They’ll say things along the lines of:

“The moles are eating my (South) Jersey tomato plants again”

“I’m so tired of those moles destroying everything”

Moles DO damage, but

While moles are certainly responsible for lots of damage – like ruining our lawns with their elaborate tunneling systems, even tunneling into roots and causing damage – you may be blaming them for things they just aren’t guilty of.

Because we know a mole’s diet consists of insects – mainly earthworms and grubs – we know they aren’t likely the ones who’ve been eating away at your plants.

So, if not moles, who IS the culprit?

The Vole! Not sure exactly what a vole is? No problem…

In South Jersey, we find the two most common types of voles are the ‘meadow vole’ (better known as field mice) and the ‘pine vole’ (or woodland vole).

If you’re experiencing plant damage, chances are you’re most likely dealing with voles – not moles!

Admittedly, moles do their own kind of damage, but let’s not be too quick to blame them for all the destruction we may experience in our yards.

How does a homeowner tell the difference?

By understanding the differences between mole and vole damage, you can take the appropriate steps to control and prevent further damage to your yard and garden. This may involve using repellents or traps to control the population of moles or voles, or protecting your plants with physical barriers such as fencing or netting.

If you think you have moles or voles, call the mole control experts. Our MoleGuard program can help!