How To Get Rid Of N.J. Ground Moles 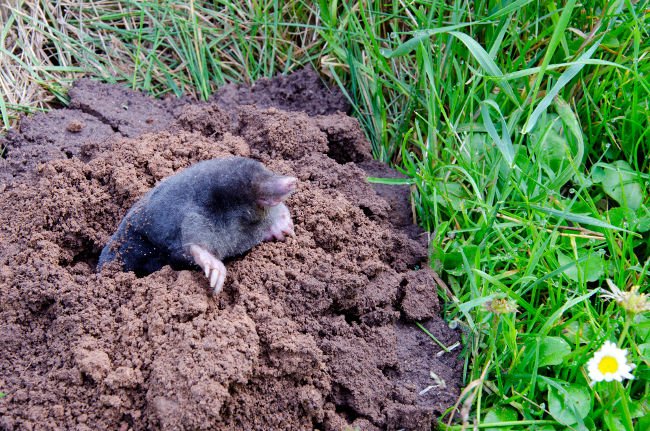 Ground moles are not harmful to humans but are very destructive and are enemies to human beings due to the destruction they cause, especially in gardens.

The Dangers of Ground Moles in N.J.

The moles move rocks and gravel as they make tunnels which may, in turn, destroy the gardens. Another problem that they cause is making the soil light and therefore easily eroded by the rain.

Moles also make small hills as they dig their burrows, and these molehills are not good because they can cause accidents, especially on lawns. There is also the fact that as the moles drill into the ground when they are making the tunnels, they cause damage the roots of trees and flowers.

Getting Rid of Ground Moles in N.J.

There are a number of ways to get rid of the ground moles from within your vicinity. Some of these methods are:

Ultimately, though, the most effective way to get rid of ground moles is to call the experts. Our Mole Guard program is guaranteed to get rid of these pests. Leave it to the team that has the know-how and tools to properly deal with the problem rather than struggle with DIY solutions. Call us today!