What Diseases Do Fleas Carry? 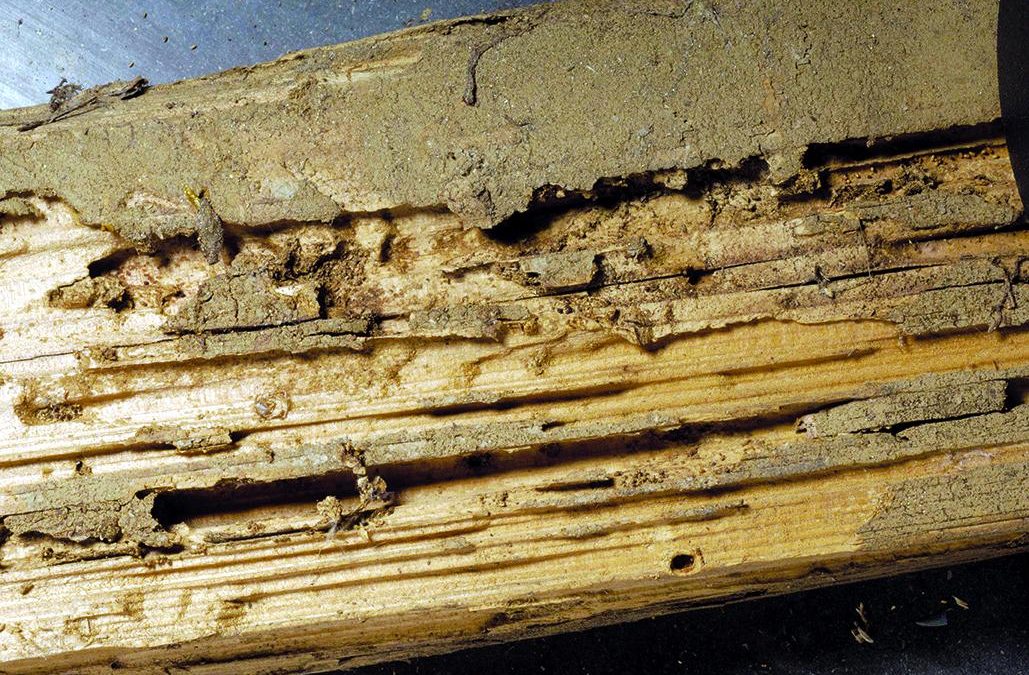 Even a diligent pet owner will, at one time or another, have to deal with fleas. Generally, the most danger that fleas pose to humans are the irritating and extremely itchy bites they leave as they feed. In most cases, barring allergic reactions, these bites are not serious and there is no reason for further alarm.

However, fleas remain potential carriers of several different diseases, some of them quite severe. While the number of flea-borne diseases cases in the U.S. is low, in our global world it still pays to be informed and careful about any potential risks.

For this reason, we have gathered information on the various diseases fleas can occasionally carry and have listed them here.

By far the most infamous of the flea-borne diseases, bubonic plague, better known as “the Black Death,” devastated Eurasia in the 14th century, killing about 50% of Europe’s entire population. The disease was spread through the fleas carried on the backs of infected rats, which would transmit the disease as they leaped off of their infected rodent hosts in order to bite humans.

Patients develop easily recognizable “buboes” or swollen lymph glands near the site of infection, as well as fever, headaches, chills, and weakness.

Today, bubonic plague remains an issue and is still transmitted through the fleas carried on infected rats, but the threat it poses is thankfully a significantly reduced one, with only a handful of cases reported in the United States each year, and even fewer fatalities, thanks to the fact that the disease is treatable by modern antibiotics.

Tularemia is a rare disease caused by the bacteria F. tularensis that is carried mostly by rodents and rabbits, as well as the fleas that feed on them. The bacteria is extremely infectious and can be dangerous and potentially fatal to humans without treatment. Typical symptoms include an ulcer appearing at the site of infection (often a flea bite) as well as swelling in the regional lymph nodes in the armpit and groin. This is accompanied by a dangerously high fever (as high as 104 degrees).

Other symptoms include inflammation and swelling of the lymph glands in the throat and front of the ear, eyes, soreness and inflammation of the throat, and in severe cases, cough, chest pains, and difficulty breathing. While this disease can be quite serious, it is in most cases entirely curable with a 10-21 day run of antibiotics.

Caused by the bacteria Rickettsia typhi and transmitted by fleas that have bitten infected animals, Murine Typhus occurs mainly in tropical or subtropical climates and is rare in the United States. Symptoms begin around 2 weeks after the initial flea bite, and include fever and chills, body aches and muscle pain, loss of appetite, nausea, vomiting, stomach pain, cough, and a rash that typically occurs around Day 5 of illness. If left untreated, Murine Typhus can cause severe illness and damage to one or more organs, including the liver, kidneys, heart, lungs, and brain.

Fortunately, it is in most cases a mild illness and may resolve itself without treatment, and in cases where a more severe infection is present, can be treated easily with antibiotics such as doxycycline, which generally lead to a swift recovery and no long term effects from the illness.

In addition to these unpleasant and potentially deadly illnesses, fleas can carry parasites which can in turn infect you, your pets, and your children. The most common of these parasites is the Flea Tapeworm or Dipylidium caninum. Cats, dogs, and humans (most often children) can contract tapeworms by accidentally eating a flea carrying the parasite in larval form. Once the flea has been digested and swallowed, the surviving tapeworm reaches adulthood.

Tapeworms generally do not pose much of an issue; particularly in animals there are few ill effects; if the infection is severe you may notice your pet losing weight, and they may scoot their rump across the floor to relieve irritation caused by the parasite.  A prescription drug called praziquantel will take care of tapeworm infections in animals (and animals only) by causing the worm to dissolve, at which point it is safely digested.

Even in humans, where chances of infection are already low, tapeworms do not pose a threat most of the time. People may notice nausea, increased appetite, weakness, weight loss and diarrhea or vomiting, but further complications are very rare. Even so, it is important to seek medical attention if you think you may have a tapeworm infection, as the experience is unpleasant and if left untreated can result in more serious issues as the worm migrates out of your intestine and forms cysts in other tissue.

Most flea-borne parasites and illnesses can be treated readily with modern medicine. However, before things ever come to that painful point, a far more effective method of coping with these issues is simply to prevent them in the first place.

At home, watch your pets to see if they are itching more than usual; if they are, watch for a minute or two and you will often see a flea jump off; while they are small, they are not invisible to the naked eye. If your pets do have fleas, treat the issue promptly with appropriate pet medications and shampoos.

If the problem has spread into the entirety of your house, however, more drastic methods may need to be taken. Contact TermiGuard Services! They’re pest control experts who will be more than willing to take care of your infestation and are qualified to use the tools and techniques necessary to deal with a severe pest problem. Furthermore, if the situation has gotten to the point of involving professionals, save yourself time and money by working with them to come up with a pest control plan that involves recurring visits from a pest control technician, as eliminating fleas and most other household pests one time may offer relief, but will not solve the problem for good.