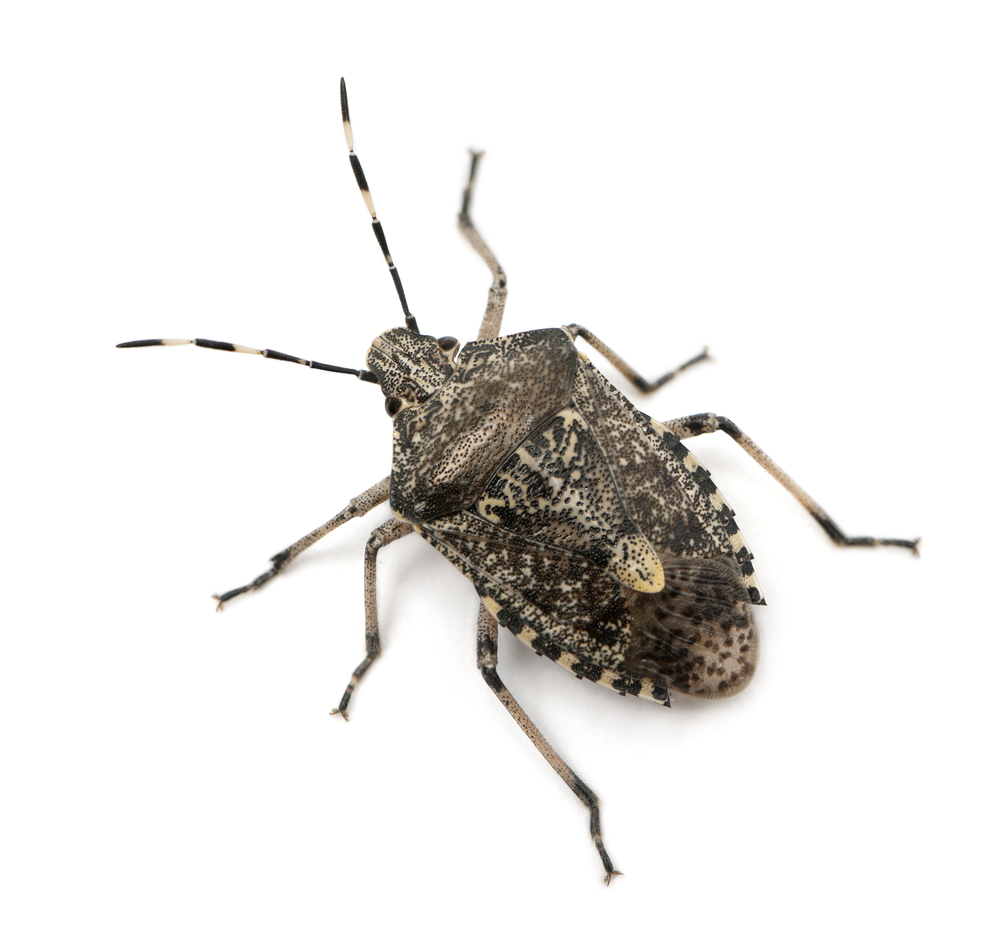 Pennsylvania stink bug control becomes necessary when the sometimes ecologically-useful bugs become overpopulated and begin to invade the houses that adjoin the gardens where the bugs initially reside.

It also becomes necessary when their numbers grow to unreasonable proportions in a garden and they begin to feed on and kill the vegetation rather than serving to control the caterpillars, which can make their purpose in a garden useful. You need a stink bug exterminator you can trust.

What Stink Bugs are in PA?

Pentatomidae, more commonly referred to as “stink bugs,” have various subspecies.  They are found in each of the 50 states.

The bugs are usually green or brown and grow to be around one inch long. Adult bugs have four wings and are oval-shaped with a triangular scutellum located between their forewings. Their most recognizable characteristic, however, is their abhorrent smell.

PA stink bug control tends to be a common extermination and prevention exercise for homeowners during the spring months.  This is when the pentatomidae begin to repopulate most prolifically.

The bugs are referred to as “stink bugs, of course, because of the aforementioned foul-smelling substances they secrete to ward off predators. The smell also serves the purpose of communicating to other stink bugs when one of them has found food or a warm place in which to hide or inhabit.  This is why people in Pennsylvania rush to their phones to call PA stink bug control as soon as that infamous odor is first detected inside their homes. An infestation can occur virtually overnight.

Stink bug control is crucial to start immediately at the first sighting of the bugs inside the home. Their intolerable odor is released each time they land, and the cumulative effect of this can be quite unpleasant, especially if their habitat has been inadvertently disturbed. Extermination becomes unavoidable at this time.

Even though pentaomidae serve the purpose of helping prevent caterpillar invasions when their numbers begin to increase too rapidly, stink bugs can destroy a garden very quickly.  They attack stalks, vegetables, and fruits which then wither and die.  Stink bug control is an unavoidable choice at this point.  These bugs can do hundreds of dollars worth of damage to home and garden.

When the night temperatures begin to recede, the pentaomidae will seek warmer areas. Too often, their destination ends up being the interiors of people’s homes. Once a single stink bug has made its way into a house, their odor can signal the beginning of many others to follow. This is when PA stink bug control becomes vital.

The bugs enter through cracks and crevices in a house’s foundation and wedge themselves under the baseboards and into the interiors of walls. While some preventative measures can be taken, such as removing foliage from the house’s proximity to force the bugs to cross into the open and expose themselves to predators, there is no guarantee this will work.  At that point, calling a pest control professional is warranted and necessary at this time.