Winter Insects to Watch Out For 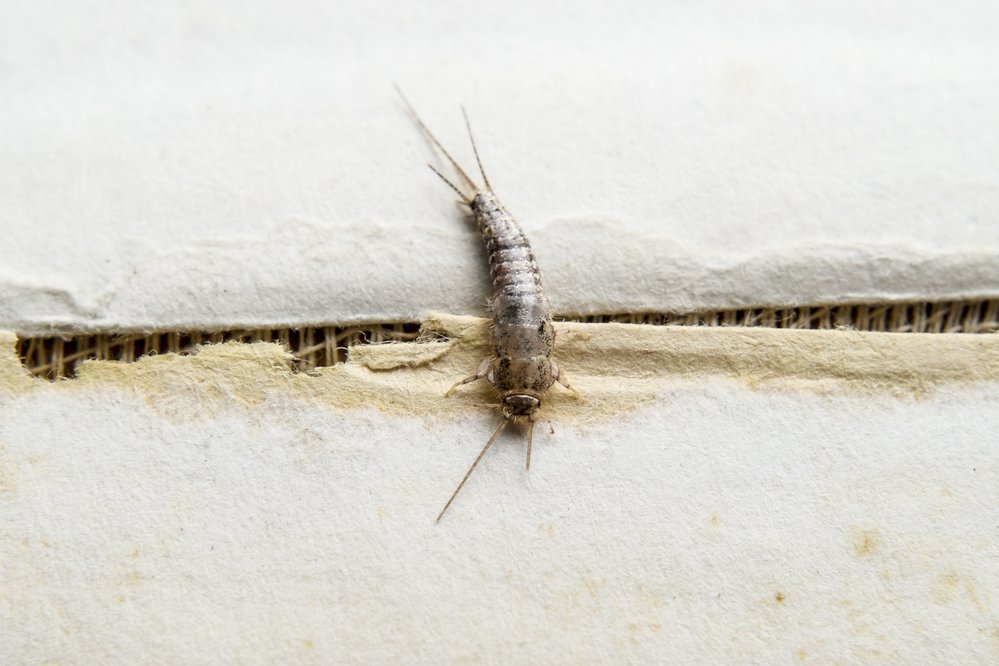 The fear of creepy crawlies is a worldwide phobia, but it looms large in America, with more than 25 percent of the population being afraid of bugs. And if you’re part of that 25 percent, winter might be a troublesome time for you, because certain winter insects tend to come inside during the winter, scaring house owners and overall causing general annoyance. After all, once it gets cold or it snows, no one wants to deal with insects that force them out of their warm, cozy beds or homes to deal with the infestation. Which is where we come in!

What are some common insects that bother homeowners in the winter?

Bugs in general are annoying, but there are certain types more likely to appear in the winter.

There are the most common, and (arguably) the most annoying. They can come inside the house through tiny cracks, under doors and windows, through eaves, and even in firewood. They mainly come inside seeking refuge from the cold and searching for food. As such, they’ll typically make their home in your kitchen or pantry.

Ladybugs seem cute and innocent. When we see one, we typically think back to our childhood. Unfortunately, once they’re in your house, they don’t seem quite so pleasant. In and of themselves, ladybugs (which are known in some parts of the world as Asian Lady Beetles) are harmless. They often help gardens, which is why new gardeners like to introduce them into their gardens. But that causes more trouble, as it brings them closer to your house.

And once they are in your house, they can be quite the pain. When squished, ladybugs emit a yellow liquid that emits a foul odor, and the yellow liquid often stains whatever it lands on. The ladybug will come into your house seeking warmth so it can hibernate, and unfortunately, the ladybug hibernates in groups – where there’s one, there’s often more. If you don’t seal the entryways and cracks, it can easily develop into an infestation.

Like the ladybugs and the ants, the beetle will come inside in search of warmth, and maybe some free food. They try to hide in the warmest places of your house, such as by the dryer, or your water heater, which means that sometimes, they go undetected. They are harmless, just annoying.

You’ve seen these creatures at one time or another – they’re tiny and prehistoric-looking. They like starches and high protein foods. These insects are more common during the winter because they like cold, damp places, such as your basement, or a bathroom no one uses. They’re a little creepy because of how they move, and how quickly they move. Besides the damage they cause by eating things, they’re typically harmless. However, a female silverfish, if left unchecked, can lay thousands of eggs, which results in an infestation.

This is the bug that almost everyone hates. The shiny shell, the skittering sound they make as they run across the floor, the frightening speed – they’re just the worst, and can be terrifying if you come across them unexpectedly. Because they are native to African climates, cockroaches don’t like cold, and prefer warmer regions, such as the Southeast, or Southwest. However, they are a problem nationwide, because they like to make their homes in places that are warm and damp. Such places include bathroom cabinets, under or behind your dishwasher, and any room that’s humid. Worse, killing them can be difficult. Cockroaches can sometimes survive several hits, and if you do manage to kill them on the first try, you are gifted with an ugly, squelching sound that sends a shiver down your spine. And don’t even think of trying to drown them in the toilet – they can (and will) survive. If they’re submerged with no way out and no air (such as you placed them in a water-filled bowl, stuck them in, and put a lid on top) they will eventually die. But these are the insects that are said to be able to withstand a nuclear bomb. That’s not exactly pleasant news, and an infestation can turn troublesome very quickly.

Ah, our old friend – the spider. There’s a sort of rule of thumb that is floating around the internet. That is, you’re never more than 3 feet away from a spider. That’s a bit terrifying, especially if you tend to have poisonous/deadly spiders in your area, such as the black widow, or brown recluse. They’re everywhere, even during the hot summer months, but they come inside more often in the winter in search of warm, damp places to hide. This includes boxes, basements, and rarely used corners.

You wouldn’t think this bug would be a problem in the winter, but it is. Certain varieties of the tick (such as the deer tick) are very active in the winter. They will likely ride in on your clothes, or on your pets, so be sure to keep an eye out.

You’re more likely to have problems with this pest if you went traveling for the winter holidays or over winter break. Once you bring it back to your house, it turns into a total mess, so when traveling, always check your rooms carefully, and wash everything when you get home.

Is there a way I can take care of some of these myself?

Of course! Some are harder to deal with than others, but here are some common ways to get rid of them. For ants, beetles, and cockroaches, store food in airtight containers, take the trash outside every night and keep the kitchen thoroughly cleaned to prevent attracting them from outside. If you find ants, you can often squish them, or spray them with ant killer that you can also spray in the exits to kill them. Cockroaches and beetles often have to be squished (much to everyone’s horror), but they also can be killed with insect killers. Spiders, ladybugs, and silverfish tend to like damp, humid areas, so cleaning thoroughly and cleaning up any excess moisture is a good start to preventing an infestation from these creatures. As for ticks, be extra careful when you go outside, and examine your pets when they come in from outside. Bedbugs are easy to spot, of course, so just be extra safe when you’re traveling. And of course, for most of these, cleaning up cracks and areas under doors is also a good start.

Of course, we know that some people aren’t comfortable with constantly squishing bugs (like the cockroaches), and we know that with large infestations, it can seem impossible. We recommend TermiGuard Services a call so we can talk through your individual circumstances and find a plan for pest control that is safe for you and your family.

Stay safe this winter, and have a bug-free season!