Winter Pests and How to Get Rid of Them 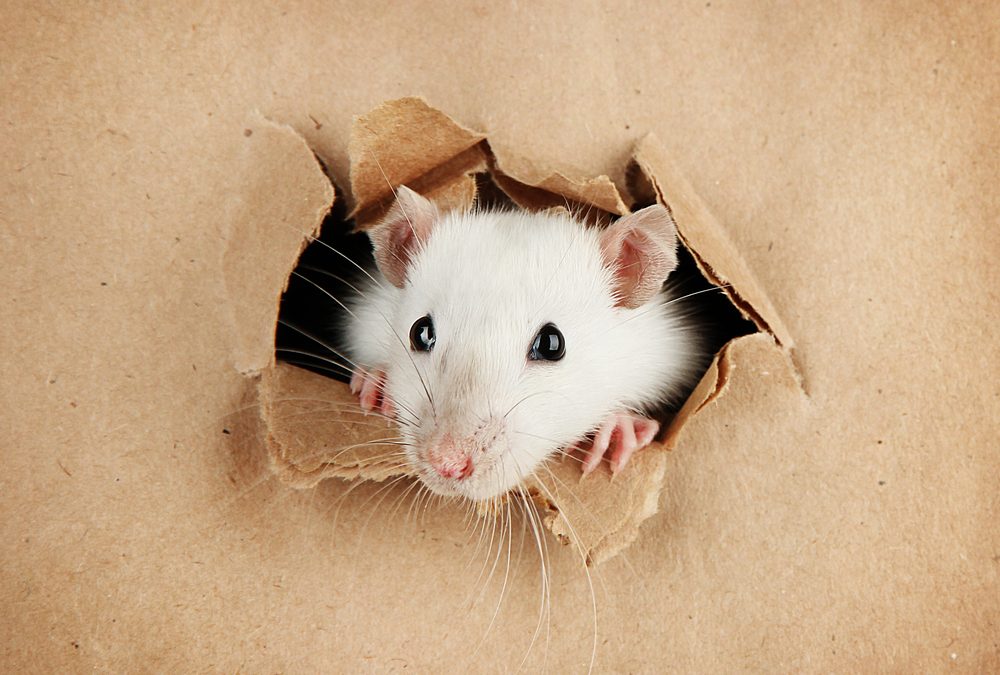 There is nothing worse than opening your pantry door or moving some spices in your spice cabinet around and finding signs that an animal has been there. It’s an even worse feeling in the winter because signs of animals mean tracking down the source, and in the cold winter months, the task feels impossible. You need an exterminator more than ever.

So let’s talk about the types of animals that are often a problem in the winter. The three most typical kinds of animals are mice, rats, and ants. These creatures may not seem like a problem (some of them are even cute!), but they are, and if you get an infestation in the winter, the situation can quickly escalate.

We’ll start with the mice. These furry, curious, friendly-looking creatures seem like they mean no harm. Some people even keep them as pets. But when they make an unwanted visit to your house and decide to move in, they no longer seem so cute. If you’ve never seen a mouse, they’re typically smaller (smaller than a rat) and weigh less than 0.5 ounces. Their tails are often as long as them, and their oversized ears endear them to the casual observer. However, running into one late at night as they explore is undoubtedly terrifying. The most common type of mouse is the house mouse, which has large eyes, is generally grey in color, and often between the length of 2.5-4 inches. Another common type is the deer mouse, but those are typically found outside in wooded areas (they’re on the list because of how common they are and that they often carry hantavirus).

A similar animal to mice is rats. These are bigger and often more aggressive than mice. They are typically more cautious than mice but have stronger jaws and teeth, so they chew through more and have a powerful bite. They have terrible eyesight and often stick to a foraging territory and routine. Rats aren’t usually good climbers (though there is a type of rat that is), so they often live on the lower floors of a structure. The most common rat is the Norway Rat, which is 8-10 inches long and has coarse fur ranging between dark brown and grey. The standard type of rat that climbs is the Roof Rat, which is about 6-8 inches in length and typically black in color, with lighter bellies. That particular type of rat likes to nest in attics, making it a troublesome pest.

Last but not least – ants. Everyone’s been bitten by an ant at some point in their lives. The bites can be painful, ranging from mild itching to an intense burning sensation, accompanied by small blisters. Not exactly a fun addition to your household.

These animals will come inside searching for shelter from cold weather and an abundance of food that cannot be found outside, making them troublesome as they won’t want to leave.

How Do I Know If Winter Pests Have Invaded?

For the mice and rats, you’ll usually hear them or see signs of them (rarely will you see them yourself unless the infestation is large). These animals are nocturnal and often scurry about at night in search of food. This results in homeowners hearing scurrying/scraping sounds in their walls, ceilings, and even behind cabinets and under floorboards. You can often find the droppings in your pantry or other areas where you leave food out. The droppings look like rice – similar in shape and size (if not a bit smaller), but black or dark brown in color. Less obvious signs will be gnaw marks and signs of nesting. Rats and mice have teeth that continually grow, so they need to grind them down by chewing on things to prevent death. This will often result in holes appearing in the cabinet back walls, furniture legs developing teeth marks, and anything else that looks like ‘teeth’ might’ve been the cause (such as jagged holes). Nesting material is precisely what it sounds like – something soft or warm that rodents might use to build a nest. These include crumbled bits of newspaper, insulation, fabric, cotton, wool, carpet, and even plant matter. If you see a small bundle in a corner or tight space made up of those things that weren’t there before, it’s likely a nest. The smell is often another warning. If you’ve smelled rodent urine before, you’ll know immediately. If not, the stench is often described as ‘stale’. And if you smell that, you may have other problems (such as mold), so it’s best to check it out.

Ants are a more straightforward matter – you’ll see them before you find droppings. And if you see more than five, there’s more. You might also find a small mound.

Why are they dangerous? Do I have to get rid of them?

The answer to that is a definite yes. Mice and Rats often carry disease (Rats were part of why the Black Death (or Bubonic plague) spread so quickly). While many of these diseases don’t sound deadly at first, many can cause kidney failure, liver failure, heart problems, asthma, and even death. Here is a link posted by the CDC that contains a list of diseases directly and non-directly spread by mice, rats, and other rodents.

And that’s just covering the health part of it. Mice and Rats can chew through electrical wiring, piping. You name it – they’ve chewed it. This can result in house damage that can be costly, time-consuming, and sometimes even impossible to repair. Electrical wiring, when chewed through, is hazardous since sparks caused during surges can cause fires. Insulation, too, can be ruined by a rodent infestation, and that stuff isn’t cheap to install or dispose of. Oh! And don’t forget the food. Replacing food that’s been ruined or contaminated by rodents can cost you hundreds of dollars, not to mention replacing or repairing chewed through pantry or cabinet walls.

And Ants? Those are just annoying (and they ruin food).

What can I do to prevent this?

Put your food in containers that have sealing lids. Sweep your floors and clean tabletops and counters regularly. Take out the trash and stow it in a sealed container. Minimize clutter, especially in dark places.

Seal holes as soon as you find them, wherever you find them. Pay special attention to the walls, the roof, cabinet backs, and all doors/doorways. Limit the places they can hide or even get in.

Can I get rid of them on my own?

We don’t recommend that. It’s nearly impossible for a homeowner to remove an ant or rodent infestation on their own, especially if the infestation is large or has spread to other areas of the house. So instead, give us a call, and we’ll send someone over to inspect your home and give you an estimate.

After all, no one likes unwanted guests. So give us a call so that we can help!